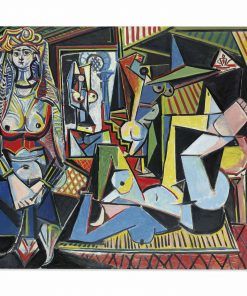 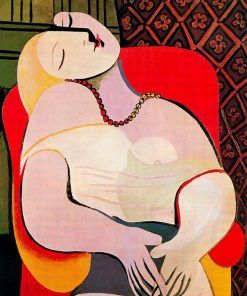 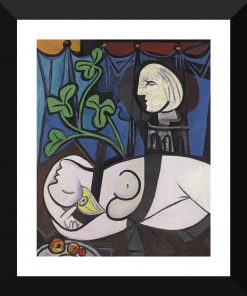 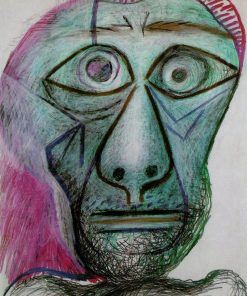 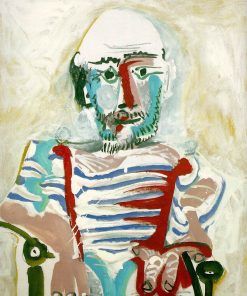 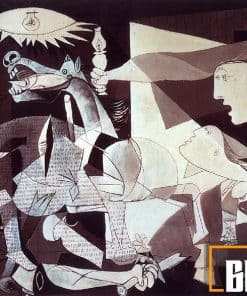 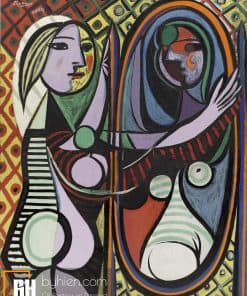 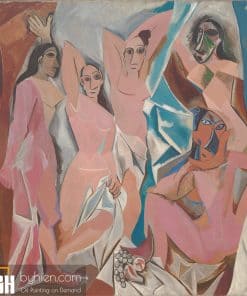 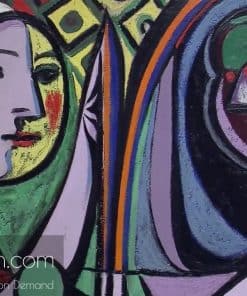 Picasso’s abstract paintings are known as the typical masterpieces of humanity. They hold the artistic and human values of the famous painter. The following article will give you the information and top 5 best Picasso abstract paintings in the art world

Picasso is considered one of the most prominent artists of the 20th century, he and Georges Braque are the two founders of cubism in painting and sculpture.

He is one of the 10 greatest painters in the top 200 largest artists in the world in the 20th century published by The Times magazine, England.

He is 92 years old, a painter with a drawing style that has experienced many schools – art styles, from Realism, Impressions, Beasts to Expressions, Cubism, Surrealism, etc. try and succeed.

Why are Picasso abstract paintings so expensive?

Maybe you even think you can draw better than that! It is difficult to talk about beauty in art, it is not measurable, specific, it is neither true nor false.

Art goes beyond social values and towards the beauty of “beauty and goodness”.

If before, people often likened “picturesque” to modern art, beauty needed to mobilize much to intuition, the depth of the soul when standing in front of it.

Beauty is no longer a form of deposition, multidimensional, requiring the enjoyment of the person to embrace the spirit, the content, not the form.

He was inspired by the painting of The Women of Algiers in their Apartment (1834) by the French master Eugene Delacroix. Version O has appeared in many retrospective exhibits of artists in major museums around the world. This work has received the most acclaim and has been in the hands of major collectors.

The painting Le Reve (Dream) – A dream completed by Picasso in 1932 in oil painting material, shows Marie – Therese Walter – one of his lovers – sleeping on an armchair with an innocent face, calm, sexy breasts full.

In 2013, billionaire Steven Cohen bought Picasso’s Le Reve painting. The deal was completed in 2006, but the owner of the painting, Steve Wynn, a casino owner, accidentally pushed his elbow into the work due to poor eyesight. The sale was renewed after the painting was restored.

The picture completed in 1932 has the French name Nu au Plateau de Sculpteur. The woman who inspired Picasso to do the work was Marie-Therese Walter – also known as his romantic lover, his muse. Currently, the painting is owned by a collector in England.

If you look at Pablo Picasso’s collection of portraits, comparing the first and the last, they are certainly different. However, if you follow the life of this famous painter from the time he was a boy until his death, you can realize that the paintings only painted one person: that is the famous artist Picasso. .

If you like these Picasso abstract paintings, you can send us the following link a specific size requirement. You will have a great picture of your home space. These also are some of the experiences of byhien. If you have any comments, please leave your comments in the comments. You can refer to more information about painting at byhien.com 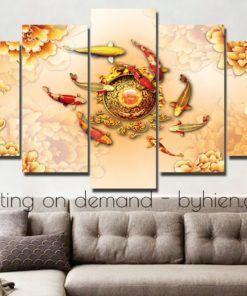 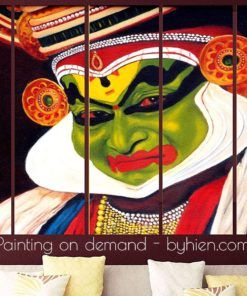 The gallery of these beautiful wall paintings for living room 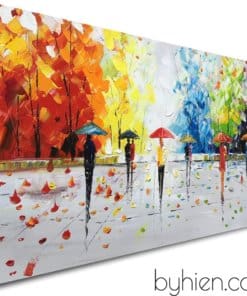 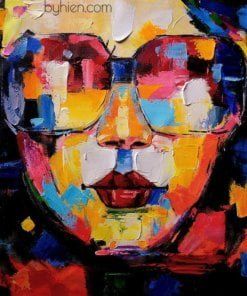 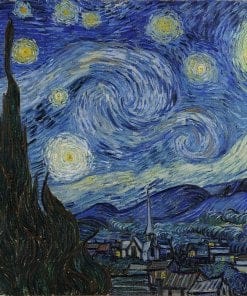 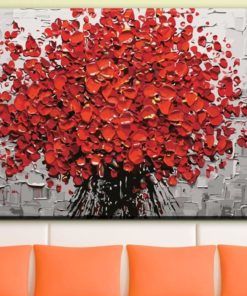 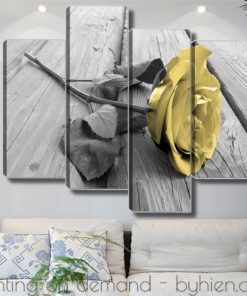 The hottest trend of wall art paintings for living room 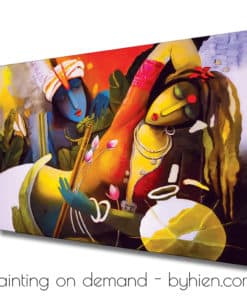 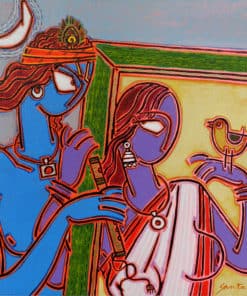 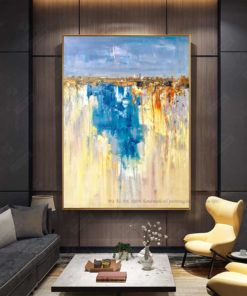 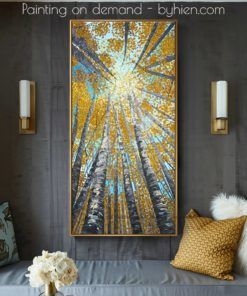 Top 3 the most impressive vertical paintings for living room 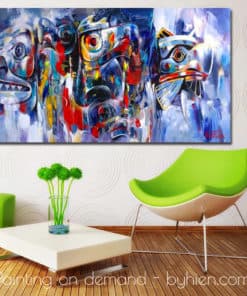 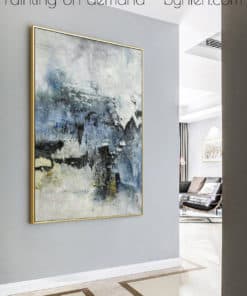 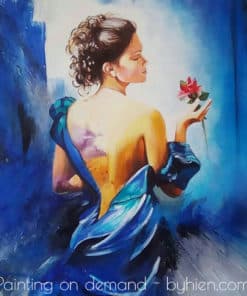 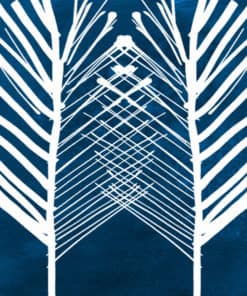